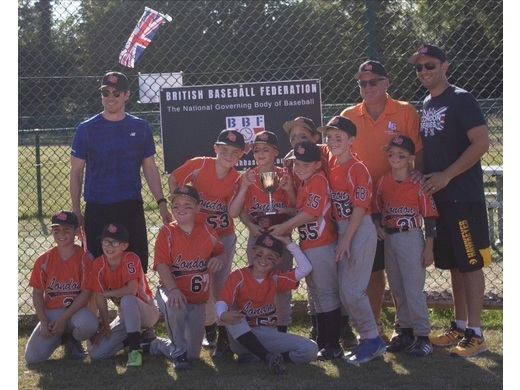 LondonSports entered six teams over four age groups at the BBF Youth National Baseball Championships at Farnham Park earlier this month. Congratulations to the 10U Orange team that won their...

LondonSports entered six teams over four age groups at the BBF Youth National Baseball Championships at Farnham Park earlier this month. Congratulations to the 10U Orange team that won their division title and 14U team who were runners up. Well done to 12U Orange, 12U Black and the 18U team who were all beaten semi-finalists in their division.

This success was on top of wins in the Coaches Pitch, Minors, Juniors and Seniors divisions at the UK Little League Qualifier in June.There were also victories at international level for LondonSports players this summer with a number of our players taking part in the Great Britain's U12 and U18 performances at the European Baseball championships.

Two LondonSports players, Scarlett Patience and Meghan Longman, were successfully appointed by the GB Softball Selection Committee to join the GB U16 Fastpitch Women's Softball team.  In July, the team traveled to Vancouver, Canada, where they competed in the Canada Cup International Softball Championship, finishing in the top half of a 21 international and elite club team competition for U16s.

In August, GB Cubs U13 Girls Fastpitch Softball Team reached the final in the competitive Sport Division in the recent European Massimo Romeo Youth Trophy tournament in Collecchio, Italy; their silver medal was the team’s highest-ever placing since it began in 2012.  LondonSports players selected for this history-making squad this year were:  Shinju Phalon; MaKenzie Eberly; Stella Albrecht and Megan Rollins. Congratulations to all!

To view some photos from the summer please click here 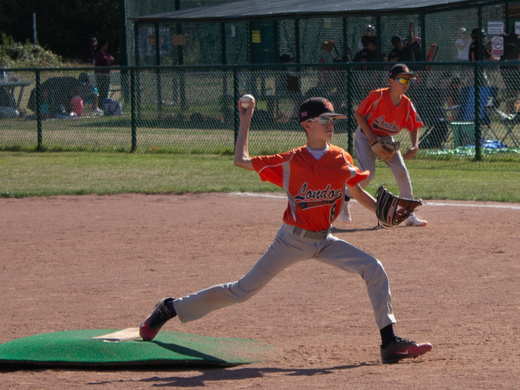 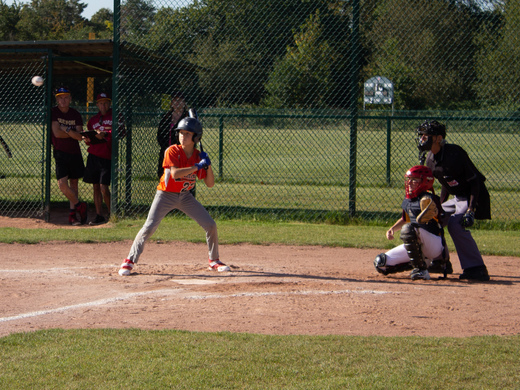 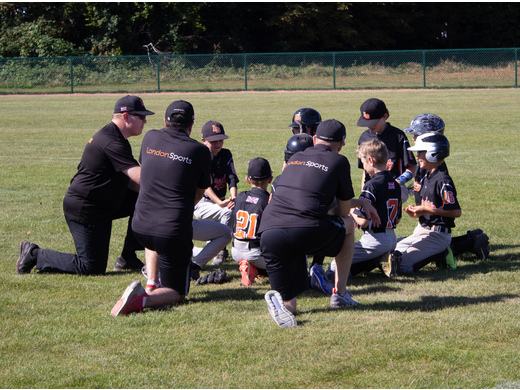 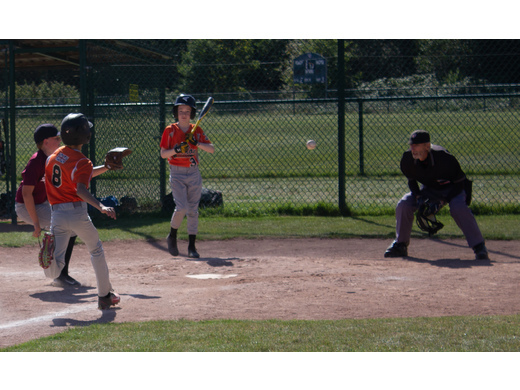 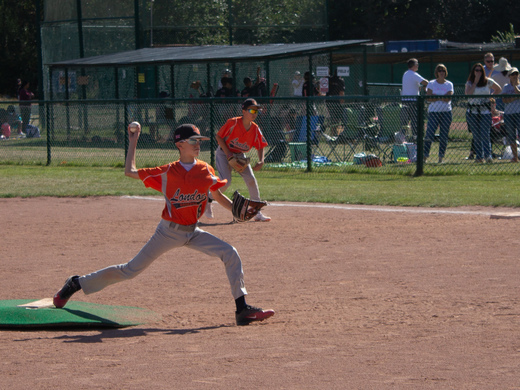 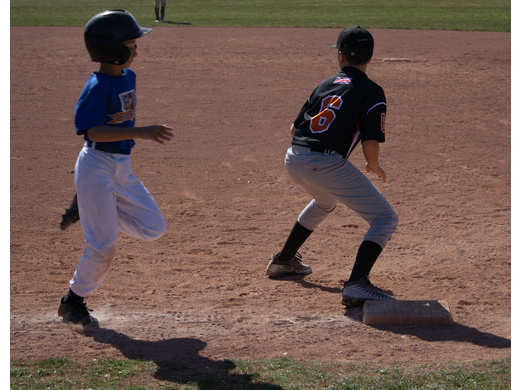 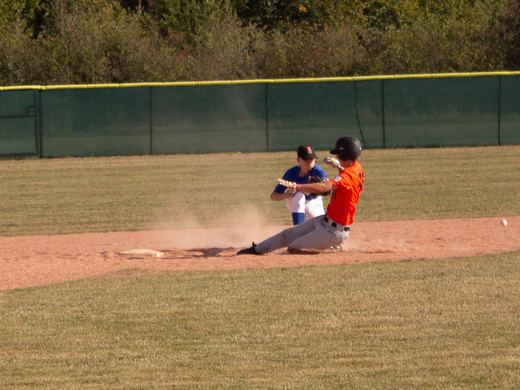 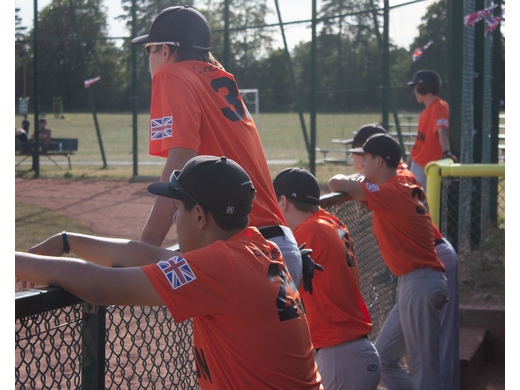 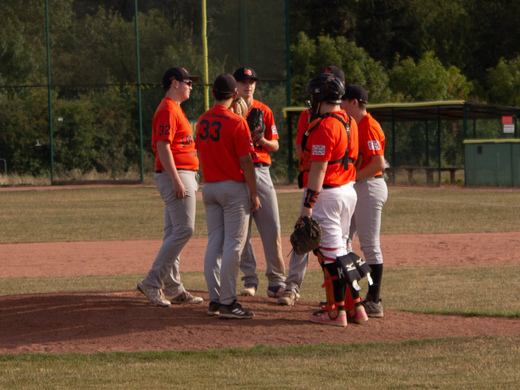 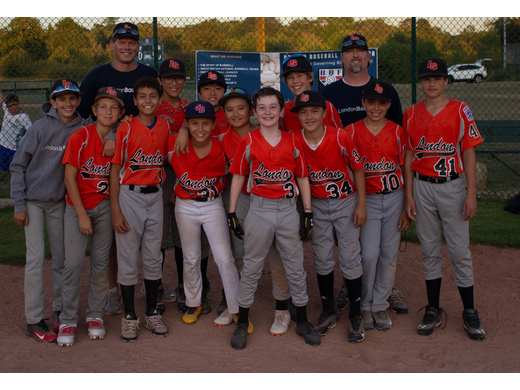 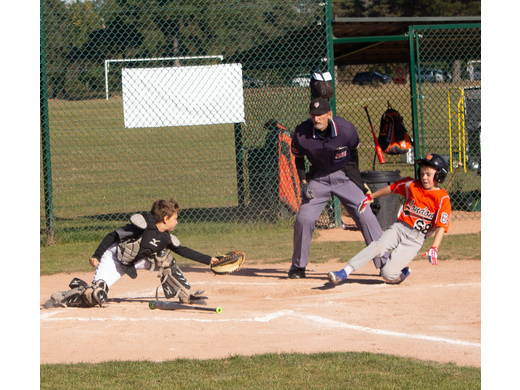 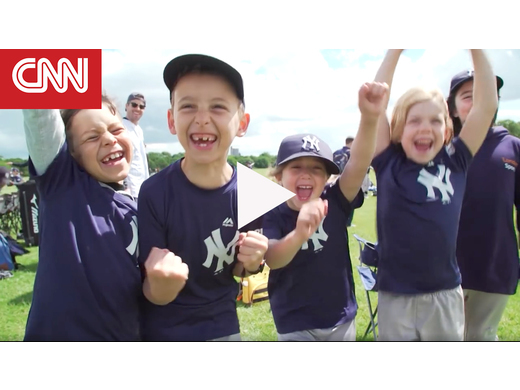